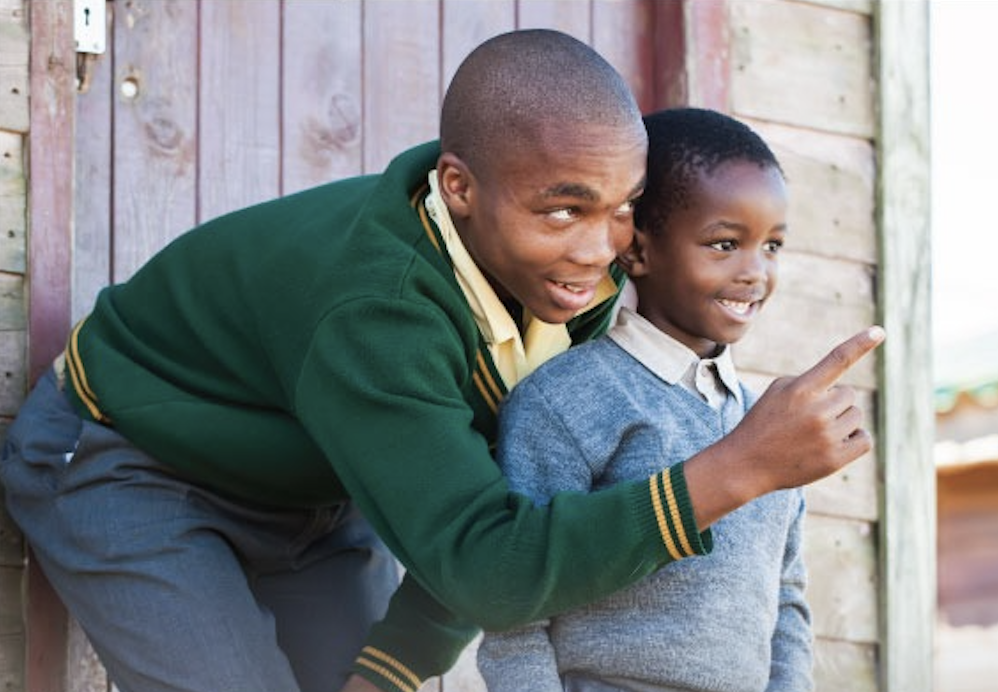 Cosas statement on the nyda board, zimbabwe crisis and the reopening of schools

The Congress of South African Students has made an application in the Gauteng Local Division Court in attempt to litigate a grouping of an exasperated group calling themselves a National Task Team of COSAS. The ANC, as an organization of interests in the respondent’s log, took it upon itself to try and solve the matter on internal organizational processes, as that was the so-called NTT request. The NEC further concluded that the grouping should desist from calling itself an NTT of COSAS. On the 3rd of August 2020, the NEC Legal team indicated, before the honourable judge that the matter will be settled outside court and provided a settlement which seeks to concur with the ANC Alliance Task Team, the grouping failed to uphold the decision and the matter has been brought back to the opposed roll with rule nisi, which means the court order against the defendants still binds until such time that it is opposed. The NEC shall the fore, continue executing its organizational duties.

We are reminded of the written and existing history which stipulates the relationship between South Africa and the African continent, the ANC and all liberation movements in Africa, COSAS and student movements in the continent. Our memories are also jogged about how Africa was home to South Africa during the dark days of apartheid. One of the most historical moments of our struggle for liberation was the crossing of the Zambezi river by Chris Hani and the Soldiers of Umkhonto weSizwe which led to the pivotal role played by Zanu PF of President Gabriel Robert Mugabe in accommodating our comrades even when they knew that they would be under immerse danger by the Rhodesian Government.

Today, the land of Bob is bleeding. All African countries should come into solitary with the people of Zimbabwe provided the crimes against humanity thriving in Zimbabwe.

COSAS is aggrieved, saddened, and disappointed in the mute mode of the African Union (AU), the United Nations (UN) and the International Criminal Court (ICC). The ongoing Zimbabwe violence further exposes the inconsistency of the mentioned institutions. It sounds to us that those organizations are the centre of influencing the riots. This will remain the position of COSAS until those pathetic organizations come out not only to condemn but act against those activities which seek to strip the people of Zimbabwe their human rights. We, therefore, demand that all sanctions against Zimbabwe must be uplifted and the AU must STOP condoning violence by keeping quiet in times of up roaring injustice.

COSAS welcomes the names of the shortlisted young people who will be recommended to be part of the NYDA Board. We believe that as the interviews were televised, the processes were free and fair. We also wish to congratulate former leaders of the PYA who made it to the list, particularly Comrade Avela Mjajunbana who is President of the 20th National Executive Committee of SASCO.

We also wish to congratulate Cde Karabo Mohale, Cde Paballo Ponaone and Cde Molaodi Sekake who are raw Products of the PYA.

As for Cde Sfiso Tso Mtsweni, we are highly disappointed as he is old and has not done any much of the NYDA previous term.

All comrades who made it to the list have a sole duty, serving and empowering the young people of South Africa.

We stand with our erstwhile position on history that the subject should be compulsory, so then the future of this country will be fully acquittanced about the past and the roots of our origin. We also call upon the department to look at the content of the current history material because it is dominated by foreign events rather than the event that took place in South Africa including our continent.

As much as the current focus is on Mathematics and Science, we are a bit concerned about the new development that some of the schools are deliberately snubbing the inclusion of commercial subjects such as economics, business, and accounting. There are instances where some of the schools are phasing out commercial subjects based on a mere fact that the learners are finding it hard to pass them and we note that as opportunistic because the future financial experts in this country are being compromised deliberately.

We are calling upon to department to do investigation in this matter and we are also encouraging parents, teachers and leaners at getting level to consider these subjects when they reach or arrive at FET level which is grade 10 because commercial subjects carry and play a huge role in managing the businesses including the economy in general. We will vigorously assist the department in carrying out the investigation in this regard to ensure that the financial future of this country is saved.

On the Reopening of Schools.

COSAS has had several bilateral meetings with the Department of Basic Education. We are glad that we have knocked sharp sense into the old minds, we have managed to refurbish the apartheid stuck minds. We are equally jovial that the Department respects our decisions of the organization. COSAS still maintains its call for grade 12’s to go to academic camps.

The rest of the grades will become beneficiaries of the Covid-19 legacy where all learners in the country will receive free tablets so to confront the 4th Industrial Revolution. Even the children of the poor will be able to conduct online learning. We have an understanding that for children to access online learning, there has to be data.

COSAS has in that regard partnered with a 100% Black-owned Communications Company named Calmex Mobile. Calmex will Provide Sim Cards for our learners, the Sim cards are equipped with an application which has an online learning platform, the online learning platform is zero data rated which means learners can be able to learn online without data.

“Tribalism is not just retrogressive, those who promote it prove that they do not make the cut to lead any of our MDM structures let the alone government”. ~ Dr Robert Mugabe Ngwenya.

COSAS is utterly disturbed and disgusted by the tribal remarks made by a leader of the ANC in North West. The remarks seek to rubbish the hardworking drone by the ANC over time. The leader should, therefore, be held accountable.